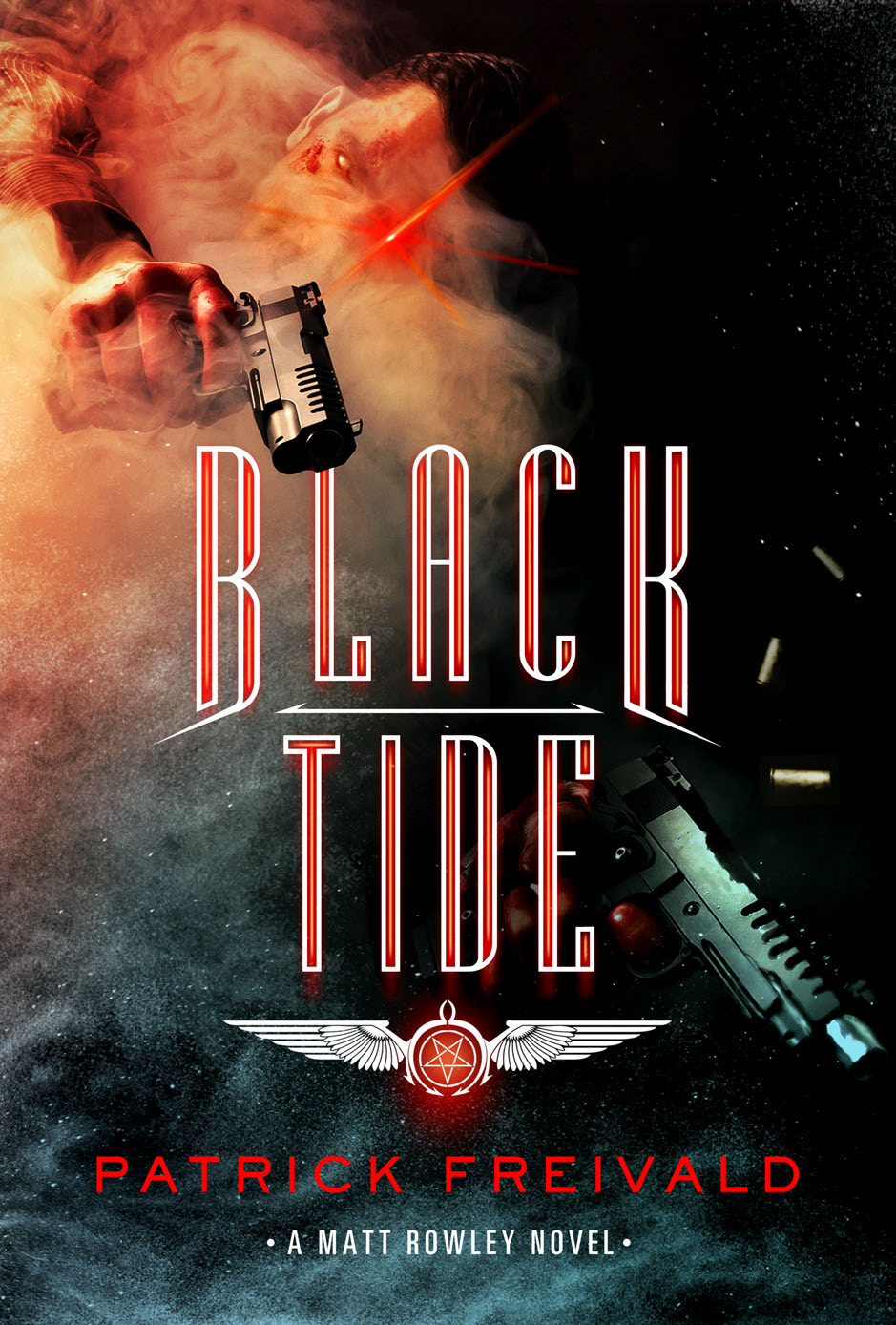 Matt Rowley – super human strength, unnaturally fast reflexes, enhanced senses – augmentation is something that he will have to learn to live with, for the rest of his life. As cults spring up in worship of the demonic beings freed by the last of the nephilim, the United States calls on Matt Rowley to meet the threat. His unnatural powers returning with every passing day, Matt becomes the only weapon able to withstand eldritch forces older than time and darker than the blackest sea. When his wife and infant son are taken in a violent attack on his hometown, Matt falls into a vast conspiracy that could destroy his family and his very soul. They want Matt Rowley’s powers and will kill everyone to get them.